How to distinguish toxic straws？ 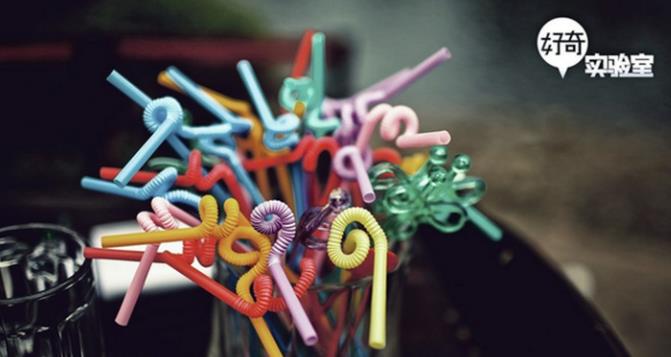 Some people say that using a straw to drink hot soy milk tastes plastic. The reason may be related to the straw. Using the "problem straw" is equivalent to "drug use". How to distinguish toxic straws?


■Polypropylene is non-toxic and can withstand high temperatures of 100℃.
■Polyethylene is also non-toxic, but it will become soft in 60-70℃ water. Because the price is cheaper than polypropylene, some manufacturers use it as a straw.
■Polyvinyl chloride starts to soften at 80°C and decomposes at 100°C. And in production, a large amount of plasticizer needs to be added. If it is used to make straws, it will be very harmful to the human body.

I bought 6 kinds of straws randomly from the market to see what materials they are made of.
■One is a colorful artistic straw, bought from a large supermarket, and the packaging indicates that the raw material is PP, which is polypropylene. 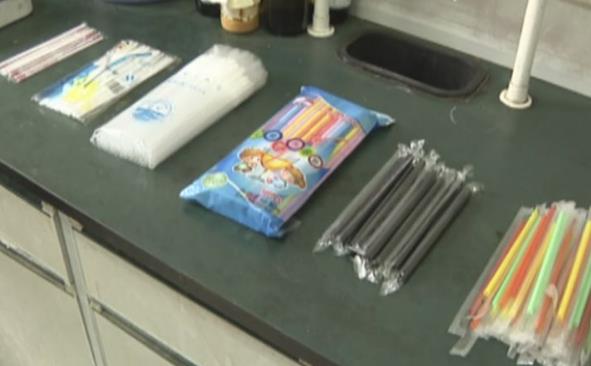 ■One is a white elbow straw, bought from a small supermarket, and the raw material and applicable temperature are not indicated on the package. 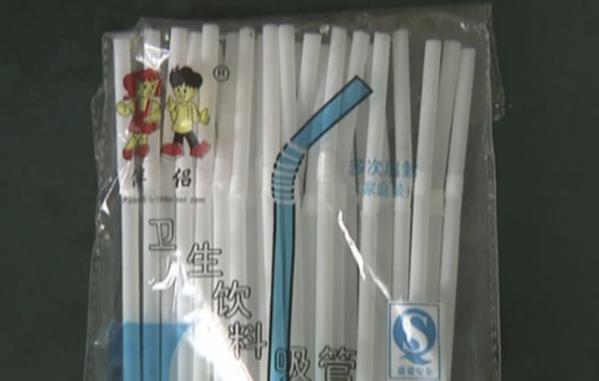 ■There are also a gray, a white and a colored straws, all of which are wholesaled in a small commodity market. 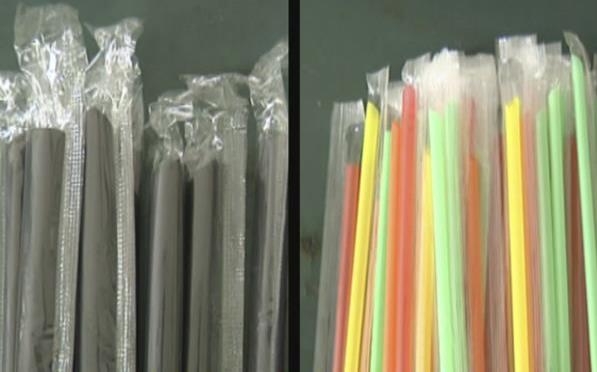 ■The last one is a straw bought at the supermarket and presented free of charge at the cashier. 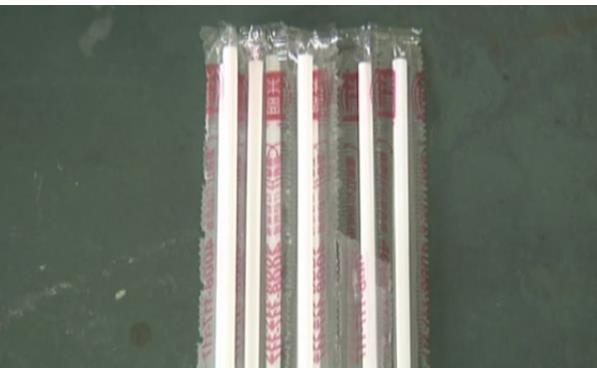 The initial identification method is very simple, light the straw with fire. The colorful plastic straws purchased in large supermarkets dripped after burning, and the flame was orange-yellow. This should be polyethylene or polypropylene, it cannot be a polyvinyl chloride toxic straw. Because PVC leaves the flame, it will go out by itself.

When the two kinds of straws bought in the small commodity market burned, the flames were relatively large, and thicker smoke was emitted. This should be impure polypropylene with additives in it. It is not ruled out that it is recycled plastic.

Summary: After the fire source leaves, it can continue to burn, and there are paraffin-like things dripping, which is definitely not toxic PVC. Then it is further distinguished by the smell, the candle smell is polyethylene, and the petroleum smell is polypropylene.
Through experiments, we found that among the 6 kinds of straws we bought randomly, 3 kinds of polyethylene and 3 kinds of polypropylene were found. No toxic PVC straws were found.

The most toxic PVC straws are still available on the market. The biggest feature after burning is "self-extinguishing", which can be ignited but extinguished as soon as it leaves the fire source. You can use this method to distinguish.