Creative use of reed poles

Statistics show that in the 20 years from 1995 to 2016, China’s annual waste imports increased from 4.5 million tons to 46.58 million tons, a tenfold increase. Among them, in 2016 alone, China received 56% of the world's export waste. The world's largest "junk dump" is already in China. It can be said that China sacrificed its natural environment in exchange for so-called resources!

Later, on March 9, 2018, Buckingham Palace announced a new garbage disposal plan, which means that the Queen has issued an order to prohibit the use of plastic straws and plastic bottles in the royal industry. Some people say that the Queen of England made the decision after watching "Blue Planet 2." In fact, I think it is more of a last resort for the plastic waste produced in my country that cannot be shipped to China! 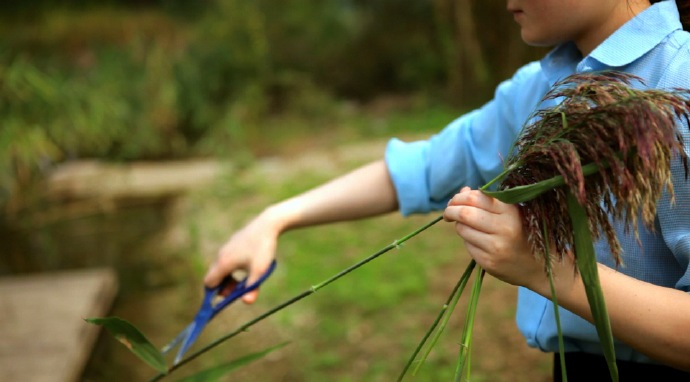 Why does a small plastic straw attract so much attention? It is because in the documentary "Blue Planet 2" a sea turtle’s nose is deeply inserted into a plastic straw that has not been degraded so far. It took half an hour for the film crew to drag the straw from the turtle’s nose. I pulled it out, but the turtle’s nose was bleeding, and the scene was extremely tragic. This video has been viewed more than 30 million times on YouTube! 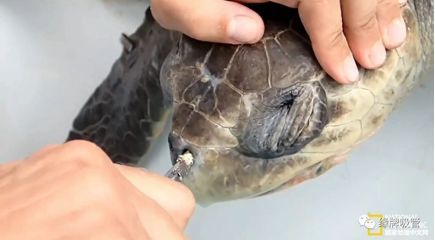 However, due to the rapid development of the food delivery industry in China in the past two years, the demand for straws has also greatly increased. The plastic pollution caused has formed a great pressure on China's environment! Most of the non-degradable plastic straws are buried in valleys and gully in the countryside after a short period of use, which not only affects the surrounding environment, but also has a potential impact on groundwater, making our lives more severe in the future, especially The environment in the countryside and the health of the people in the countryside are more or less related to various cancers and cardiovascular diseases in recent years! 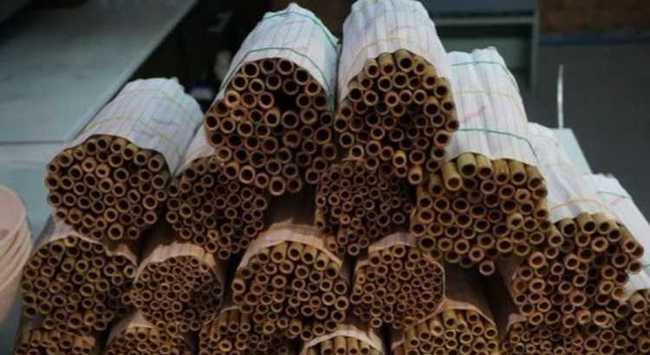 For this reason, some design companies have designed a stainless steel straw, but because of the high cost, there is no news when it gets heated. 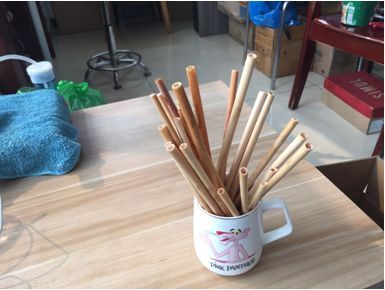 Some companies have developed straws made of plant starch and various degradable materials, but the process of producing straws is also a process of consuming fossil energy. The papermaking process of paper straws is pollution, and the various operations of starch straws require lubricating oil. Lubrication machines also pollute the ecological environment. The straws are environmentally friendly, but the production process is not environmentally friendly, and new pollution is used to replace old pollution.

When I was writing an article on "The Reed and Di" last year, I suddenly remembered that in the movie, the guerrillas used reed poles as ventilation tubes, and wondered whether they could make reed poles into reed straws. After many inspections, I found that not only reed poles can Make straws, and the length can be cut at will. In summer, it has the fragrance of plants. It is a great substitute for plastic straws. The production process is also very simple. Of course, If it is mass-produced, it can be replaced by a small table saw, and the efficiency will be greatly improved. Moreover, reeds grow fast and can be planted as long as there is water, and they can be planted in three years, and they will be renewed every year. The economic benefits are obvious, the management is easy, and the reeds are also one of the beautiful landscape plants!

Large areas of reeds grow in the river basin. I suggest everyone, every coffee shop, milk tea shop, if you want to use a straw, take a wallpaper knife and go to the river to make a straw to maintain our beautiful home together!

What are your thoughts on using reed straws? Does it have a market?

PREVIOUS：How to clean and disinfect wheat straw tableware NEXT：Are you fed up with "paper straws"?